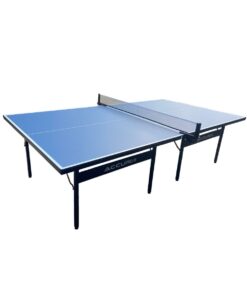 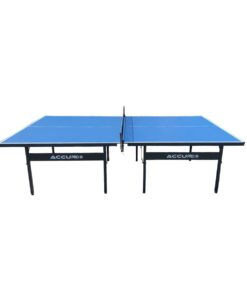 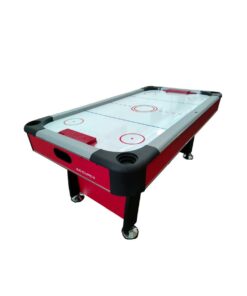 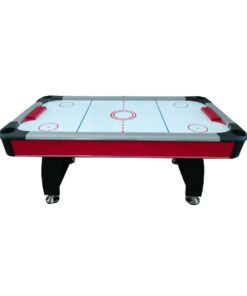 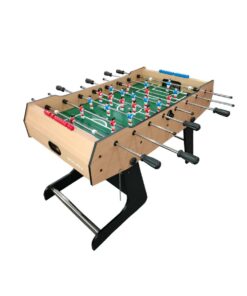 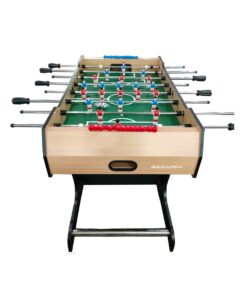 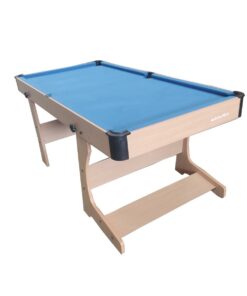 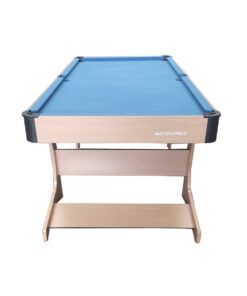 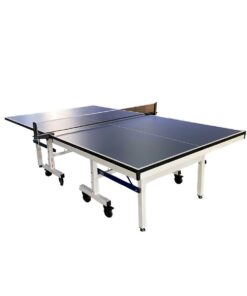 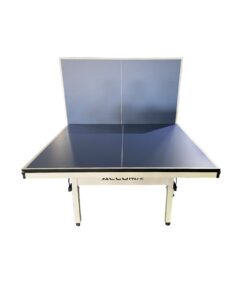 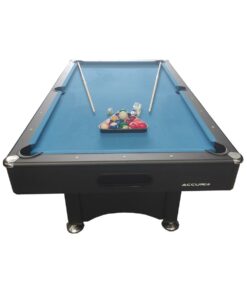 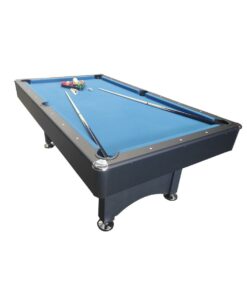 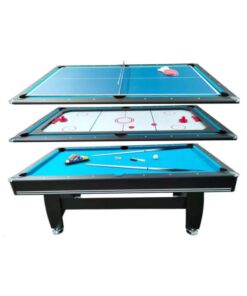 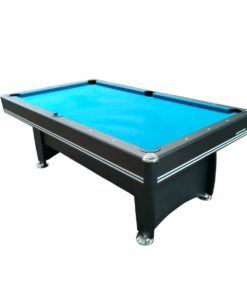 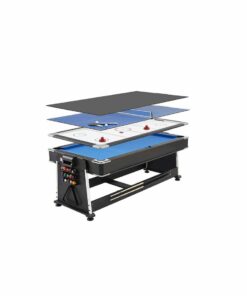 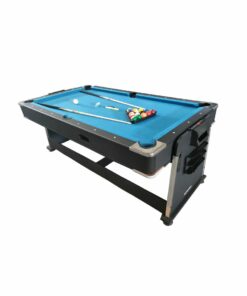 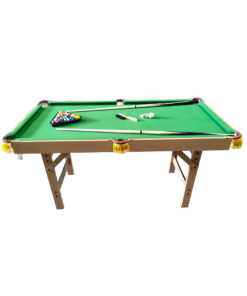 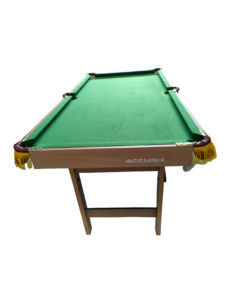 Add to Wishlist
+
Quick View
Out of stock 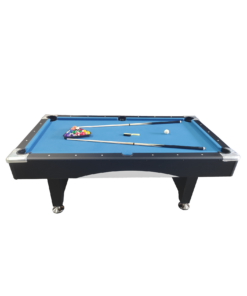 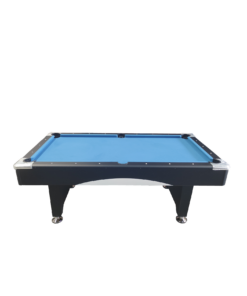 Add to Wishlist
+
Quick View
Out of stock

What Types of Games Tables are There?

Games tables can vary from 5ft Pool Tables to Championship Table Tennis Tables over 2.7m in length! When it comes to games tables we have got you covered as we stock a wide range of products that are sure to entertain the family. Whether you are a beginner or a competitive athlete, we have something for you.

The cue sport known as Pool is played on a table with six pockets along the rails, where balls are 'potted'. The game has many variations which include: eight-ball, blackball, nine-ball, and straight Pool. Pool is a fast-growing game here in Ireland as a professional sport. It is also a family favourite. Every household should have a pool table to treat the kids and the adults alike to some family entertainment. Good thing we have tables to suit everyone's needs ranging from 5ft to 7ft in length.

Table tennis, also known as ping-pong is a sport in which either two players or teams of 2 use tiny, sturdy rackets to strike a lightweight ball—also known as the ping-pong ball—back and forth across a table. It occurs on a hard table that is divided by a net. It is an enjoyable sport or hobby that requires good hand-eye coordination! Similar to Pool, this sport is played by the elite but is also enjoyed by family members of all ages. Here at Fitness Equipment Ireland, we stock a beginner's table, perfect for smaller spaces such as home settings, and a championship table for the more advanced players.

Table football, also known as foosball, is a tabletop game that is loosely based on soccer.  The object of the game is to move the ball into the goal of the opposition by controlling poles at the side of the table. Each pole has a different number of miniature football players depending on the position. At the competitive level, the game has set rules, however, when played casually at home the rules can vary. Kids in Ireland love playing with football tables. It is a family favourite for boys and girls alike.

In air hockey, A light puck is smashed into the opponent's goal by two players using mallets. The game is intended to be played quickly and with a lot of energy, and the playing surface of the table is smooth and slippery. The table often has a raised rail around it to keep the puck in play, and it has a blower system that produces an air cushion to aid in the puck's movement around the surface. People of all ages like playing the popular game of air hockey, which can be found in homes across the country.

Multi-sport tables, also known as multi-game tables, are tables that can be used to play a variety of different games. These tables often contain removable game attachments or playing surfaces so they may be utilized for a variety of sports or activities. Table tennis, foosball, air hockey, pool, and table tennis are a few popular activities that may be played on multi-sport tables. Instead of having to store and set up many tables for various activities, multi-sport tables are a practical and space-saving choice for individuals who wish to have multiple games available in one location. They are also a wonderful choice for those who wish to be able to utilize their table for various things but have limited room. They are a great gift idea for kinds and teens!